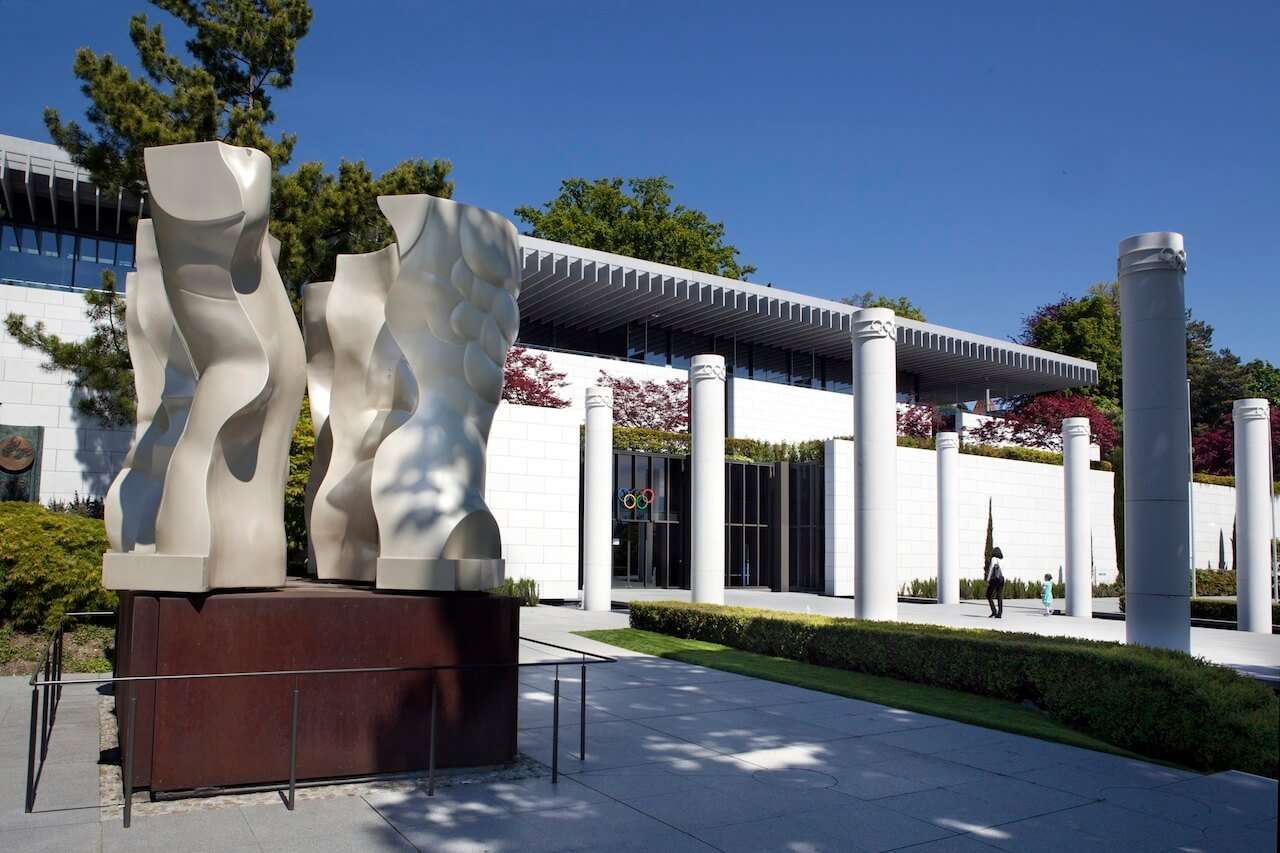 Olympics | The Olympic Museum of Lausanne

I told you about this Olympic capital, its beauty and activities as well as places of interest not to be missed, in this article “Traveling in Europe, let’s discover Switzerland” where I mentioned the Olympics and the famous Olympic Museum in the beautiful city of Lausanne , cultural and artistic heart of the canton of Vaud.
Today I want to go into more detail about this place that allowed me to look at the Olympics with new eyes.

Olympics | The Olympic Museum of Lausanne

The Olympic Museum resides in Lausanne as well as the International Olympic Committee (IOC) which settled in the city in 1914. The museum takes you on a journey through the diversity and richness of the Olympics. It is not just any museum, it is a concept that embraces the Olympic collections, commitment, dedication, dreams. 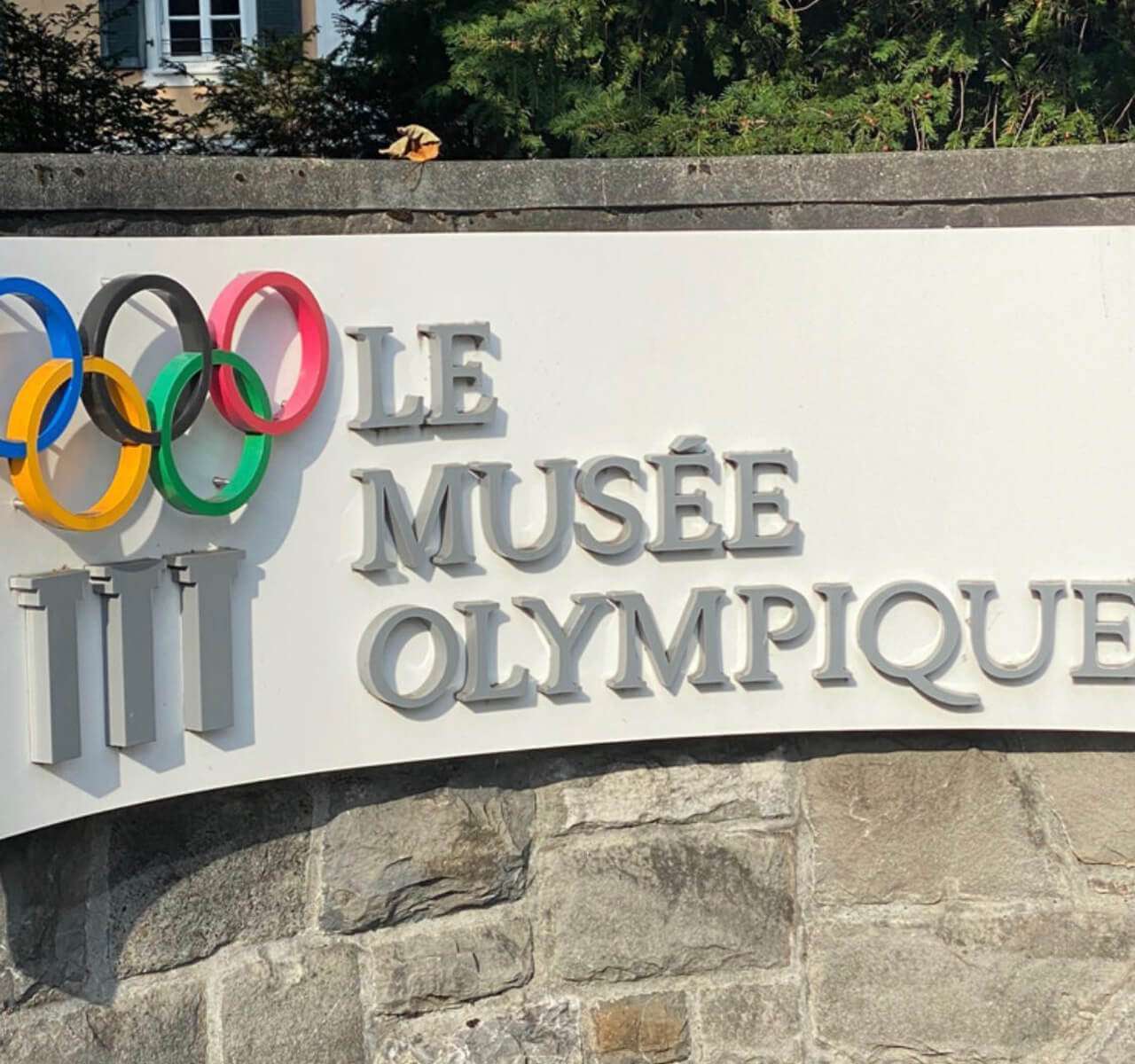 This Museum accompanies you in history, in culture, shows you the eras, technology, reveals the background that belongs to Olympism understood not only as a sport, but as an idea.

You will walk among the Olympic torches that have marked the history, athletes from every nation, you will retrace each Olympics through exciting videos, and you will also have fun in the area dedicated to exercises with which you can test yourself.

Exhibition for the centenary since the beginning of the Olympics

To celebrate the 100th anniversary of the Antwerp 1920 Olympic Games, at the Museum until the end of 2020 you will find the temporary exhibition “ANVERSA 1920-2020: solidarity, united under the same flag”.

A century ago, the Antwerp Games were the first to be organized after the First World War. They were supposed to start in Berlin in 1916 but were canceled due to the Spanish flu pandemic. In 1920 the Antwerp Games also saw the first appearance of rituals that would continue to express Olympic values: strong messages of hope in a fragile world.

Today, the COVID-19 pandemic has forced the Tokyo 2020 Games to be postponed and has challenged much of our modern lifestyle. The similarities between these two periods therefore led the Museum team to delve into the archives! The exhibition is free. 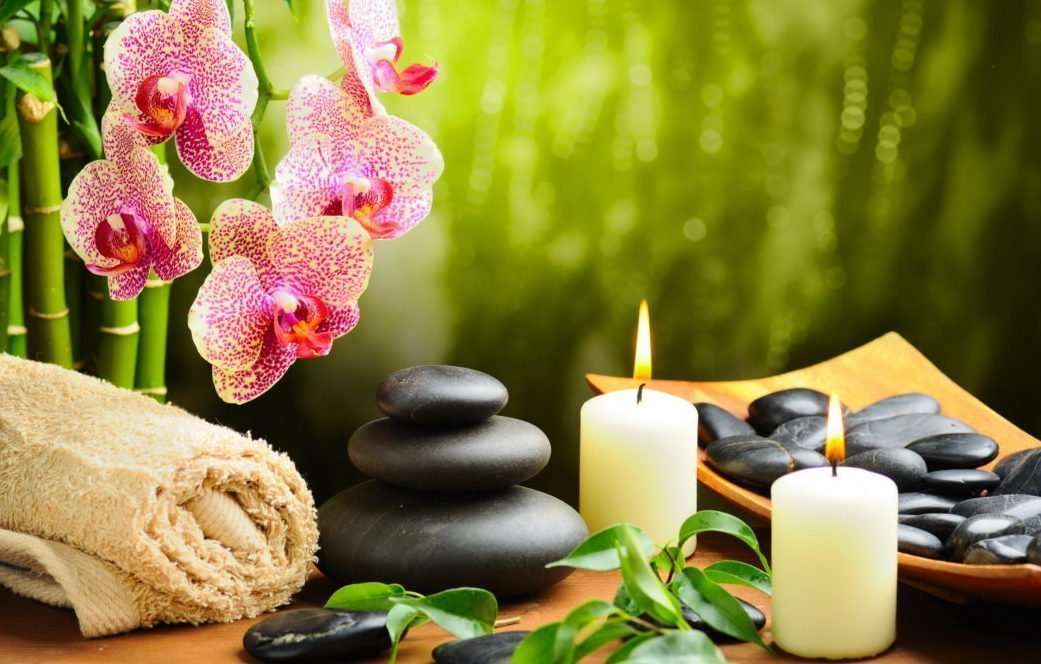 Cheap holidays in Europe and the World 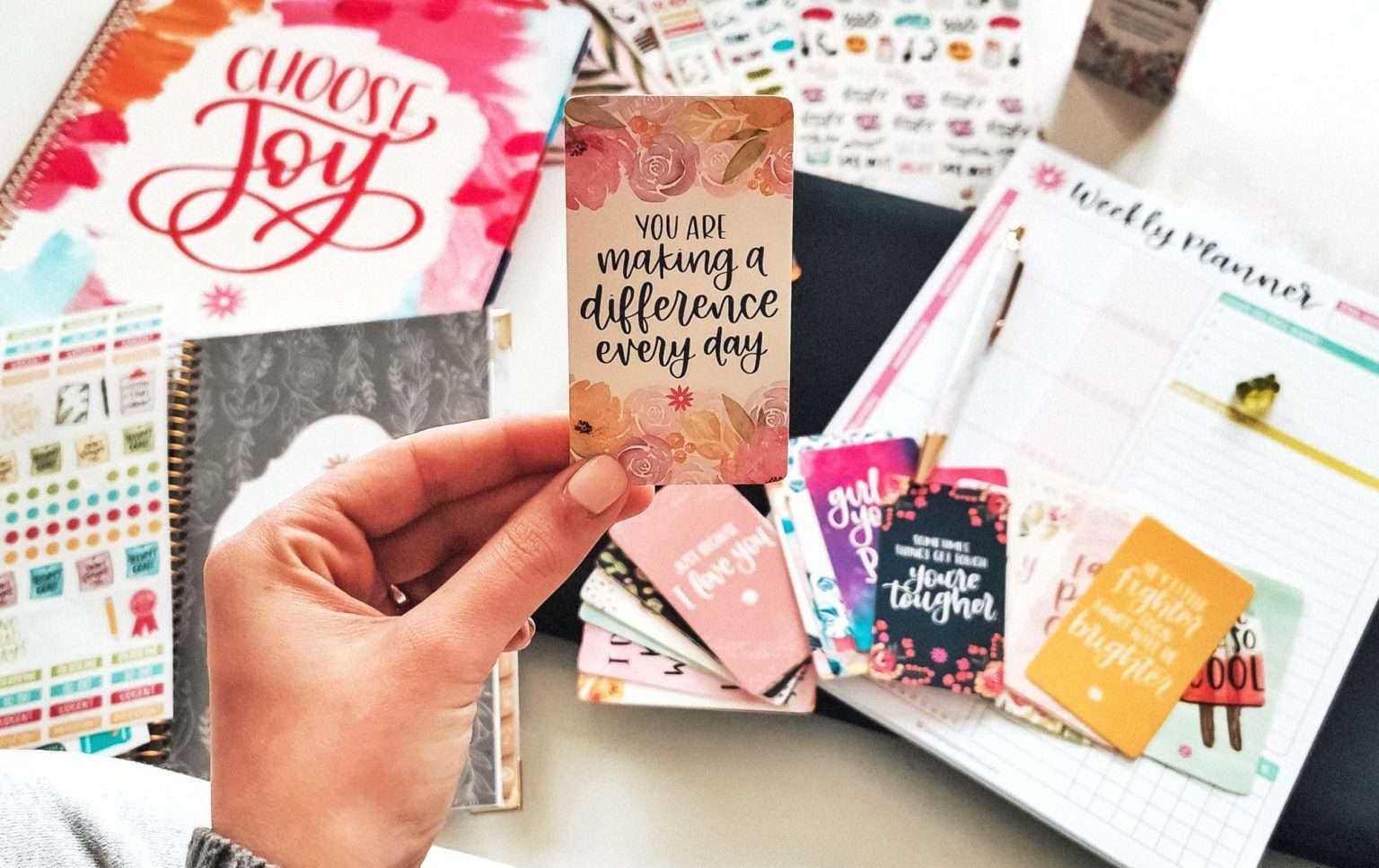