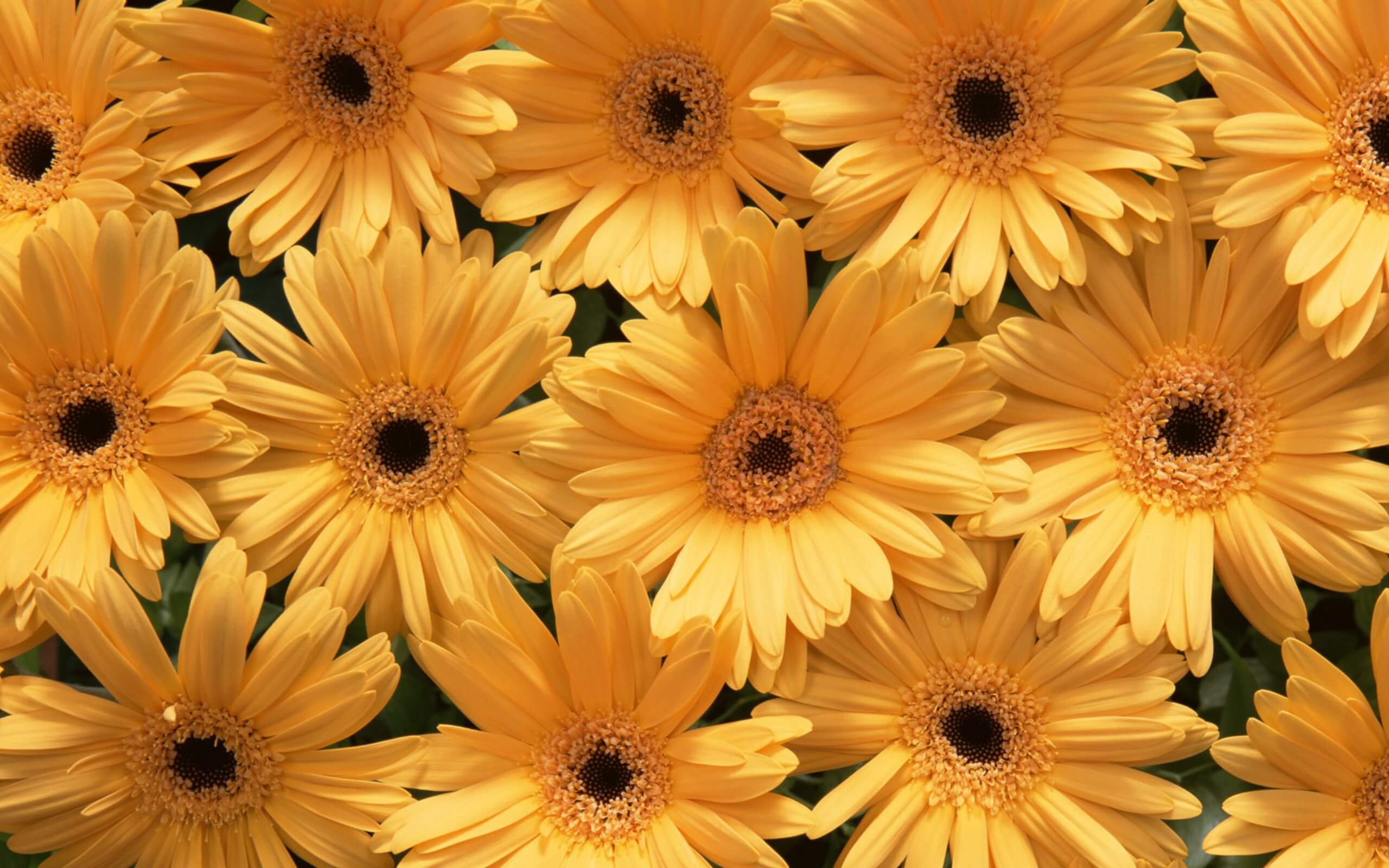 March 8th Woman’s Day : Origins and Traditions throughout the world

All you should know about the
8th March Woman’s Day : Origins and tradition throughout the world


The International Woman’s Day is a celebration taking place all over the world every 8th of March and reminds the social, politic and economic battles took ahead by women but also discriminations and violence which unfortunately continue to affect many women.

“Nature said to the woman: be beautiful if you can, wise if you want, but you must be prudent, want it or not”

We are at the beginning of the year 1900 and in the USA, the Socialist Party fights for the women’s right to vote. 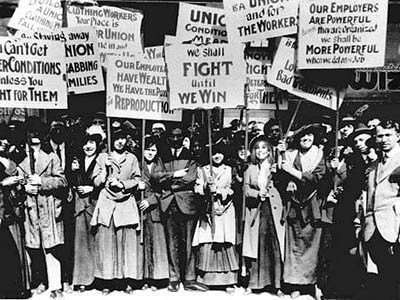 During the II socialist International of 1907 in Stuttgart, the Congress decided to strive for the introduction of the women’s universal suffrage; the agreement stated to league with the women workers belonging to the socialist party but excluded the bourgeois women.

They didn’t agree all with that decision to exclude the alliance with the «bourgeois feminist»;

The socialist Corinne Brown wrote on The Socialist Woman review that the Congress shouldn’t have «any right to dictate to the socialist women how and who to collaborate with for their own liberation».

1908 May 3rd: It is the same Corinne Brown who was supposed to lead the conference held every Sunday by the Socialist Party of Chicago; at that conference, there were all the women who unawares gave birth to the «Woman’s Day».

At the end of the year, the American Socialist Party decided to keep the last Sunday of the next year February to organize a manifestation in favour of the female right to vote.

It was on the 23rd of February 1909, and in the USA held the first official Woman’s Day.

Celebrations were interrupted in the countries affected by the outbreak of the Second World War occurred in July 1914.

But we are in 1977, when the United Nations General Assembly proposed to each country to decree one day of the year entitled “United Nations Day for Women’s Rights and International Peace”.

The place of women in the fight for the peace was recognized and they came to put an end to all the discriminations; we then reached an equal participation of women to the civil and social life of their country.

March 8th has been chosen by most of the countries.

It’s strange to see how after the Second World War, invented stories went around giving false origins to this festivity.

The most famous of them said that march 8th reminds the death of hundreds people through the fire in Cotton or Cottons shirts factory occurred in New York; they were probably referring to the tragedy happened in the same city on the 25th of March 2011, it was an explosion in the Triangle factory in which 146 workers died (123 women and 23 men).

On the 8th of March we celebrate a purposeful woman, with values and worth principles.
We celebrate the spirit who fought and won,
We dedicate the day to the woman who still fights for her rights;
We celebrate a creature soft but strong,
A Woman, a friend, a mother.

How is it celebrated throughout the world? 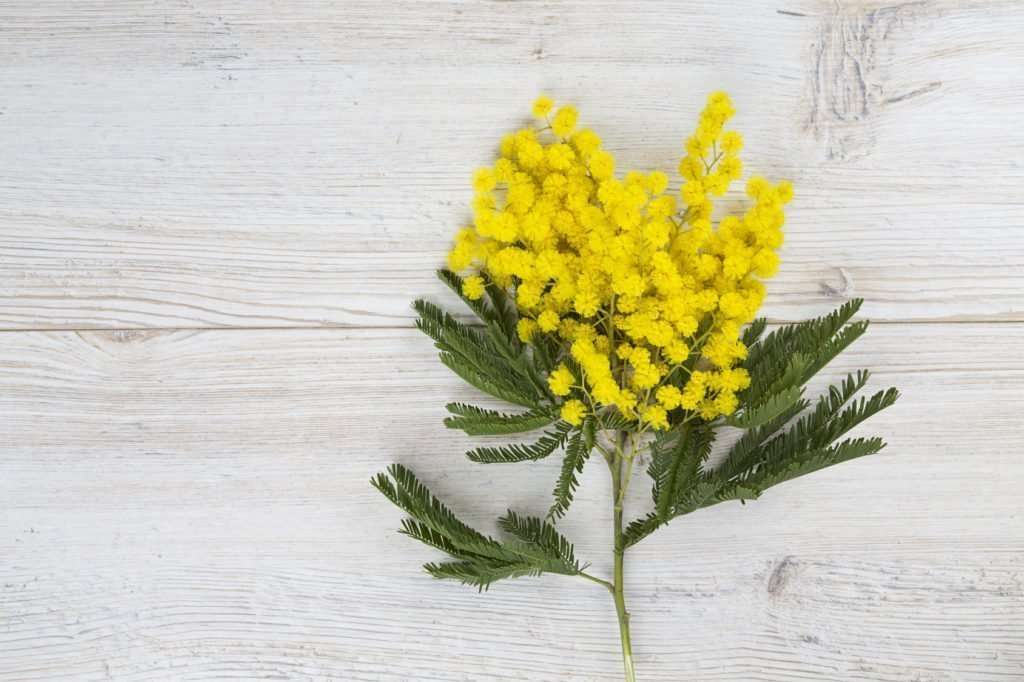 Italy:
At the end of the Second World War, on the 8th of March 1946 the Women’s Day was celebrated for the first time in Italy. Since then, appeared its symbol, the Mimosa which flourishes early March.

On the 8th March in Italy, locals organize parties dedicated to women and they hang out to enjoy and spend some time together without men who wait for them at home.
The Mimosa is offered by men; friends, lover or simply a colleague.

Russia: In Russia it’s considered a National Feast, so it’s a Holiday.
It’s celebrated in family with a traditional meal.
Women relax and behave like queens while men usually take care of daily stuffs.

Africa: In Africa, some women are in rude conditions but still celebrate the memory of strong women who fought in the past for different ideologies.

As it is in Cameroon and Zimbabwe, cultural events are organized in order to promote the emancipation of women; it can last for a whole week. Women use to wear clothes which colour varies with what the productive factories sell.

Indonesia: here, artists women and intellectuals meet together to talk about many political issues. All along the streets, there are swarm of feast, art shows and cultural events; obviously organized by women!

Philippines: Philippians women are very strong and well determined to make their voice out in a catholic society purely male.
They live considering family like the root of the community.

The 8th of March, women gather in big crowds and go through squares processing for their rights and gender equality.

Vietnam: Don’t forget that in Vietnam there is the Women Union, a real stronghold of the communist culture, without even mentioning the worker female strength of the country.

On March 8th, we offer bunches of flowers to all the women, who celebrate even on their office taking something to eat there, in that way they share all together in harmony and serenity.

USA: Let’s focus on New York where the association Code Pink Women for Peace, dedicated to women, organizes events which go from the 6th to the 8th of March for the Women’s Day. 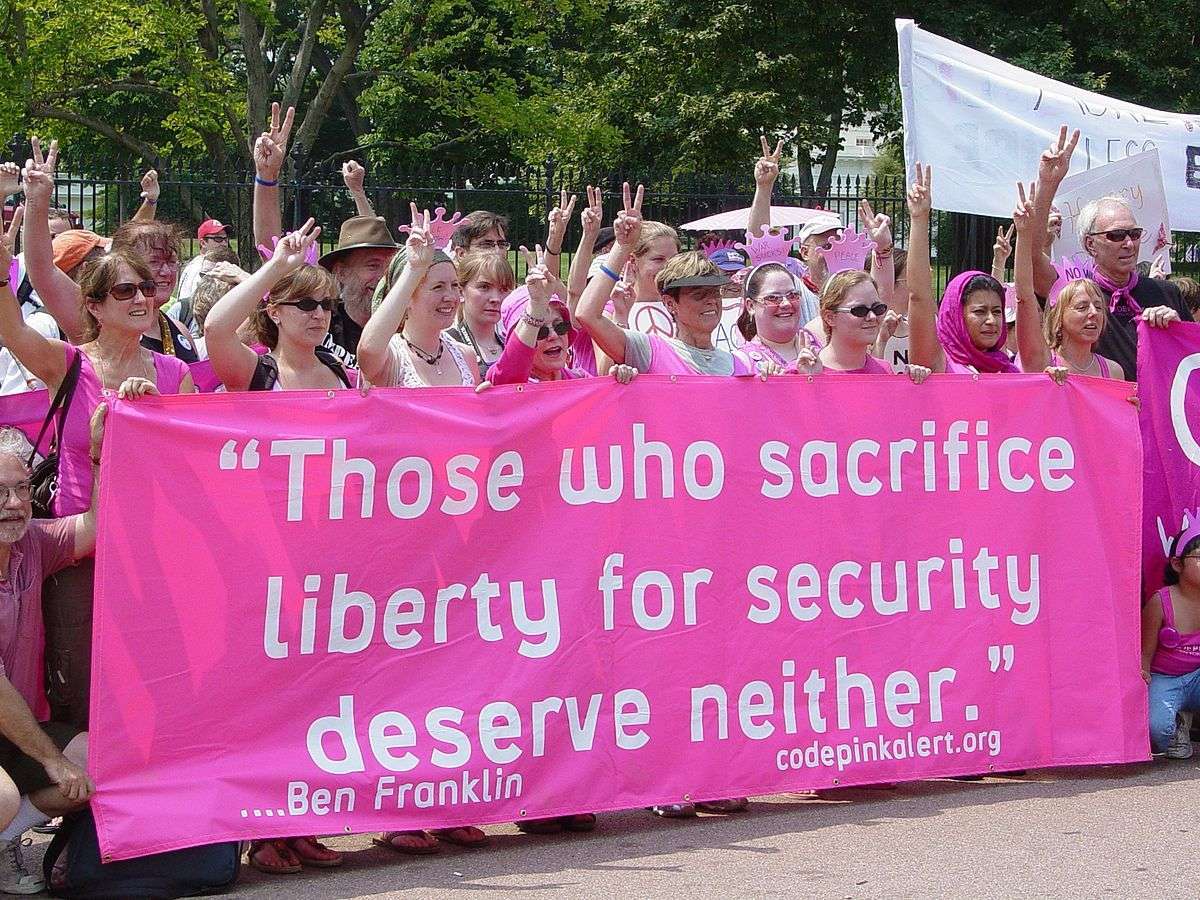 Ecuador: In Ecuador, during the festivities of this day, cultural events and spectacles are organized in the park specially reserved to women; “El Parque de las Mujeres”

Colombia: Women are the only one to celebrate, men no!
Every year the well-known pollada, a sale of potatoes, chicken and typical dishes, is organized with the aim to collect funds for the several organization of women.

Honduras: However in Honduras, the Women’s Day is celebrated on the 25th of January.
It was on that day, in 1955, that the political rights of Honduran women were recognized.

Dominican Republic:  Here, all the manifestations are disliked and that’s why on the 8th March flowers are dropped on the altar of the beloved “Padres de la Patria” (Fathers of the fatherland) hopping to be luckier.

Quebec: In Quebec they get that occasion to organize cultural events in the city.
The Women’s Day is not celebrated on the squares or through the streets but there is a mass of seminars and meetings.

“The woman got out from the men’s rib – not from his feet to be trampled,
Not from the head to be above – to be equal,
Under the arms to be protected and near to the heart to be loved”. 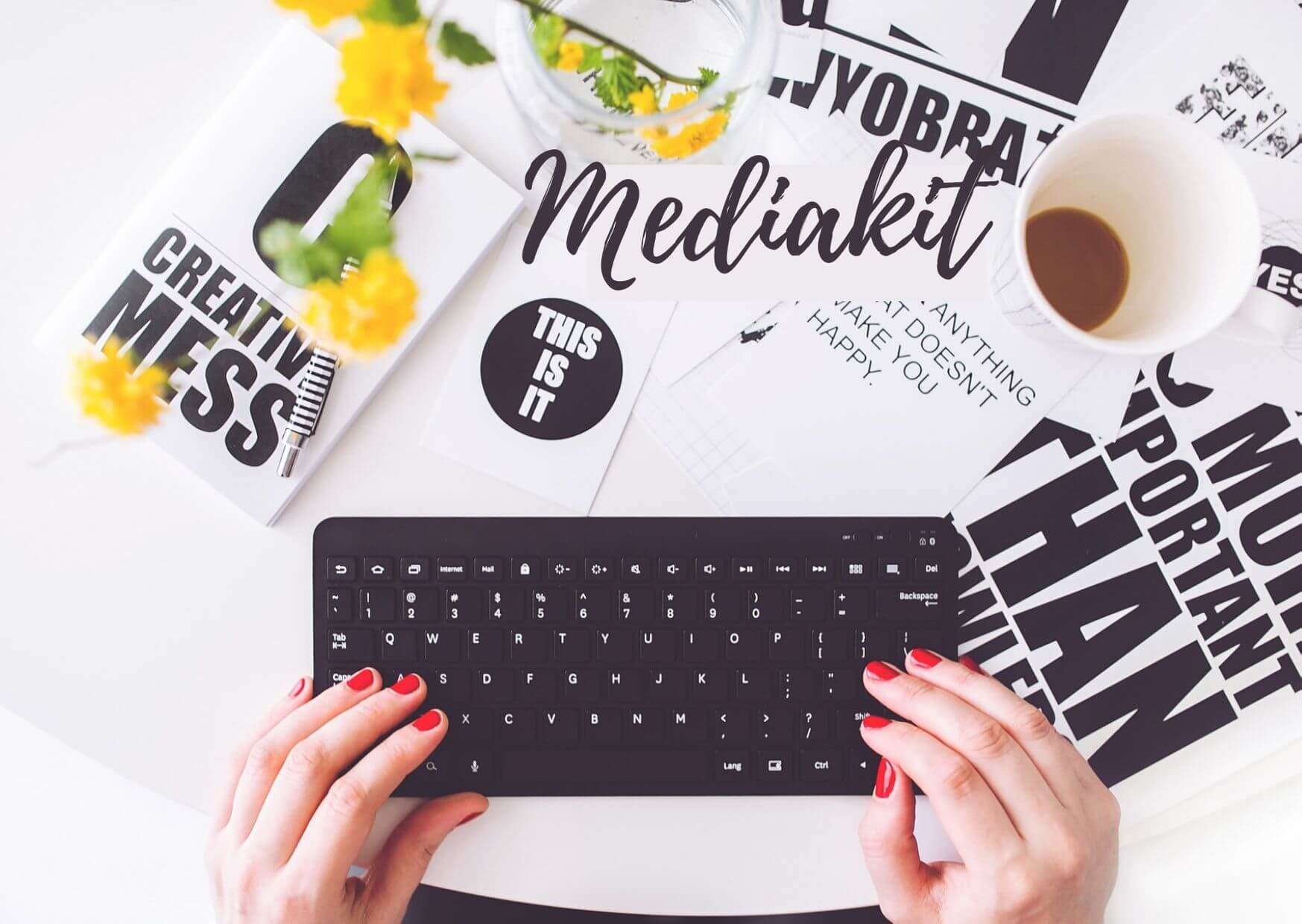 How to make a mediakit and why 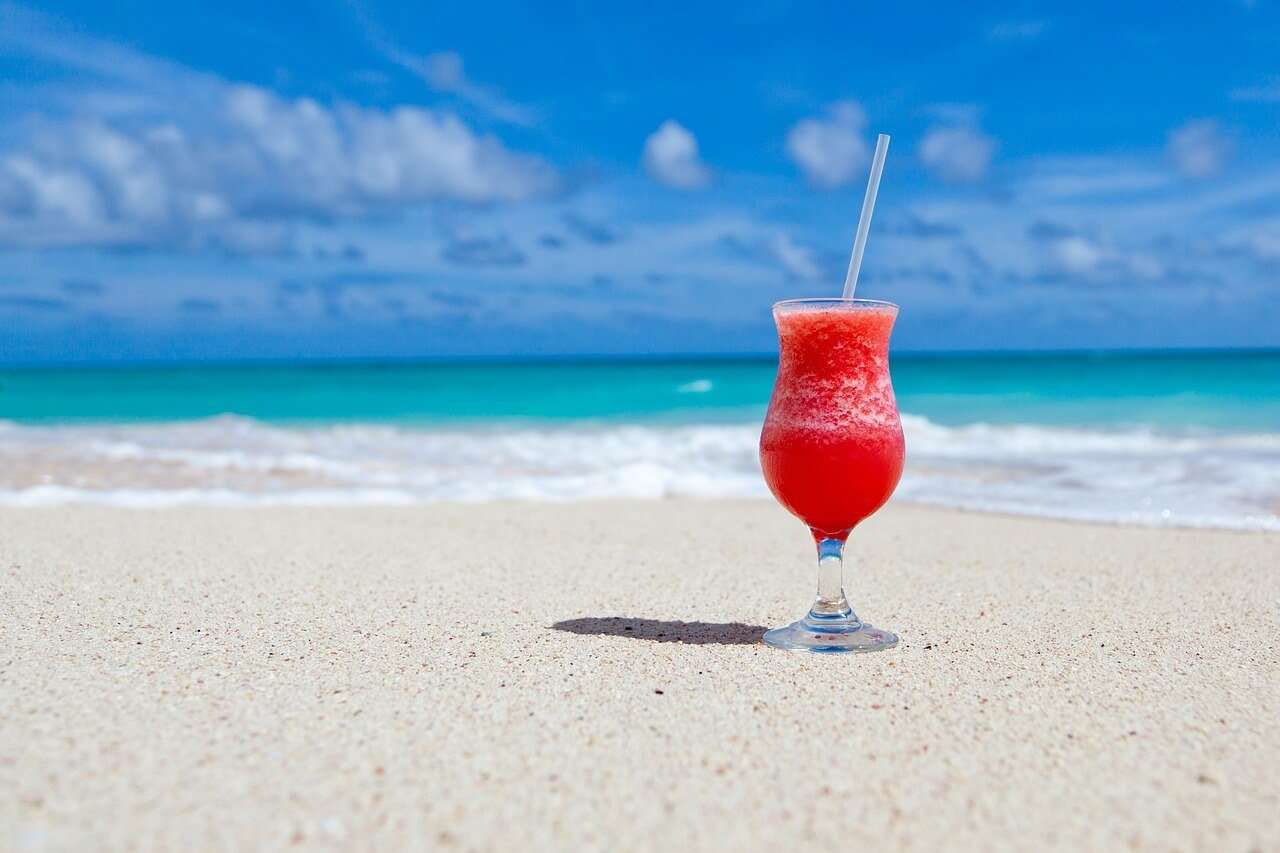 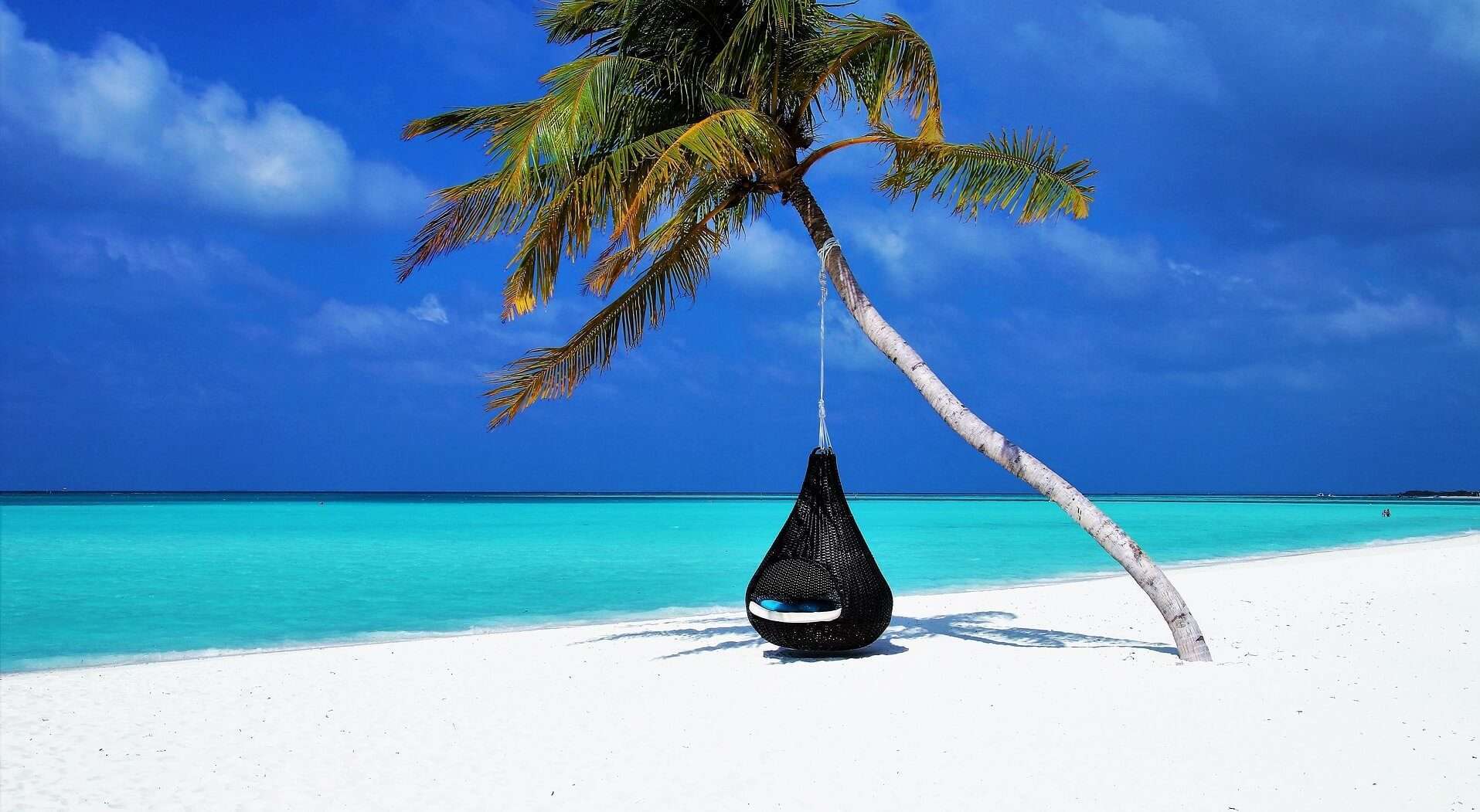 Plan a Trip without Travel Agency