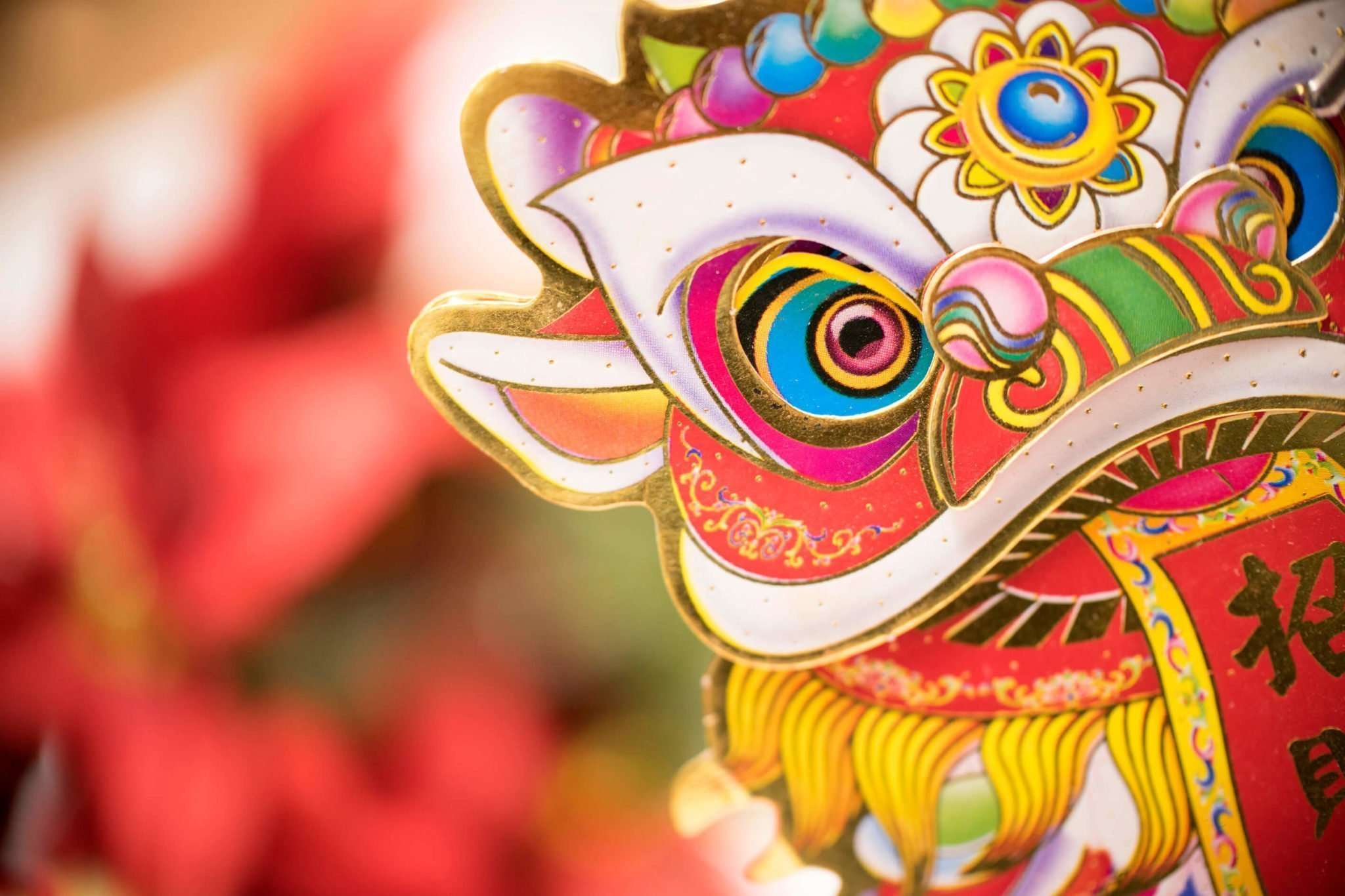 In Australia midnight arrives before most of the countries in the world;
In Brazil we wear white clothes, symbol of peace and  harmony;
In Spain we eat the buñuelos and at midnight 12 grains of grapes;
In Italy we greet the ending year with cotechino and lentils which bring wealth;
In Germany we cheer to the New Year with Feuerzangenbowle, the drink of fraternity;
In England the tradition is to eat a turkey filled with chestnuts and Christmas pudding;
In Russia we celebrate the New Year 2 times, one with the Gregorian calendar and the other with the Julian one;

In China in the contrary …

I’ve always been fascinated by China,
Deepen myself inside its folklore,
In its culture, colours, music and dance.

The true and ancient tradition wants that by the end of the lunar year, the festivity lasts for 15 days and end with the famous Lantern festival; With its 2000 years of story, that festival is loved of all and due its name to the customs of putting on numerous lanterns through the streets, out of the houses and in the stores.
It’s wise to wear red clothes and going through markets, you can watch acrobatic show, fireworks, songs and dance, the most famous is the “Lion dance”. 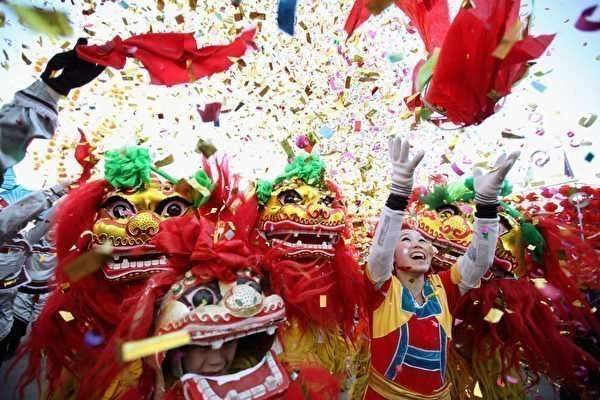 It’s all about a dummy recalling a lion, which walks with the rhythm of music followed by dancing crowds; during this famous festival, people dress up like the lion. They exhibit acrobatic moves and sing praises against bad luck.
Long time ago, the lion was considered like a holy animal, symbol of courage and force, which protects people. It has considered like a catching of evil spirits; now, we think that its dance brings security, good luck and happiness.
Under the guide of an operator, lions dance at the sound of tambours, plate and gong. They jump and walk on tramples!

In the South of China, they say that there used to be a monster named Nian.

Each twelve months, it used to come and attack people, but they always got safe from it frightening him. In fact, he was afraid of noises and the red colour.
Could it be the reason why people wear red clothes and dance under the sound of fireworks… In order to frighten him (?!)

In the western mind, Chinese sometimes is mystified; Charlotte, a close friend of mine, confirmed that NOWADAYS, all those custom are not respected during the Spring Festival.

It’s the period of the year where family tends to spend time together and dedicate time to the religious rites.
We also use to clean the house after the dirties of the ending year, so that good luck and happiness could take place.

The unity day, the day before the end of the year, people goes around markets to buy flowers to symbolize the good luck for the coming year. 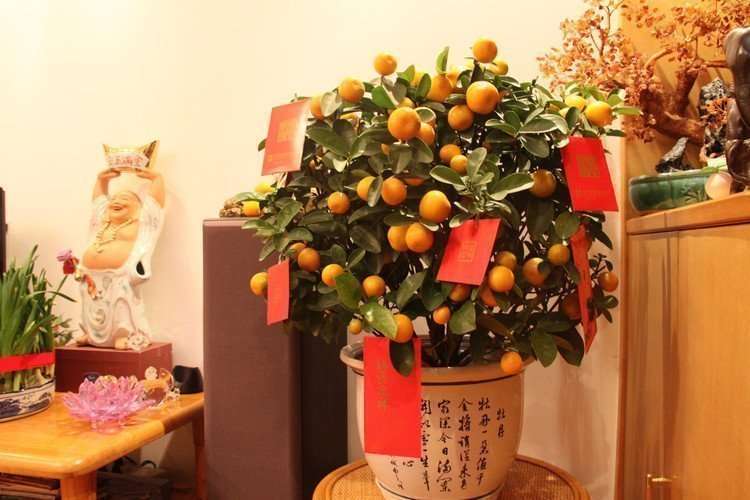 In the evening, family members diner all together; Charlotte told me that in the house you will find mandarin plant like a Christmas tree and they eat cakes; 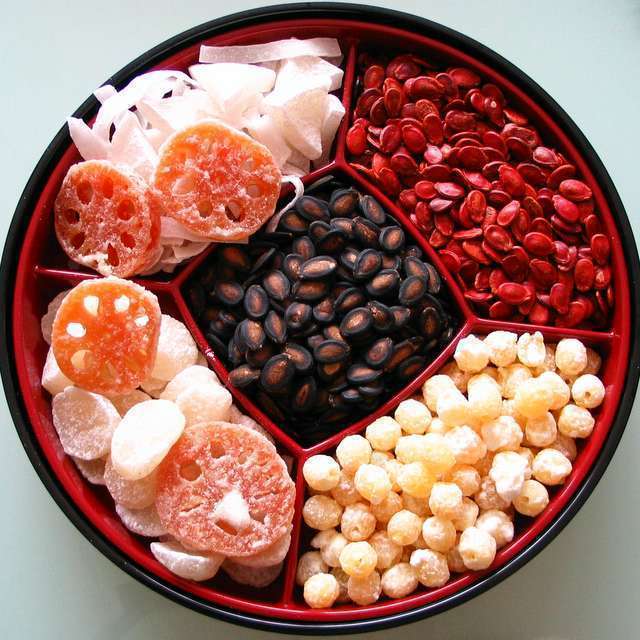 Her favourite is the “fried dumpling” with sugar and granuts but it exists a lot of different types like the “New Year’s Candy”, both are delicious!

From the first day of the chinese new year, children can’t wait to receive the famous
“red pocket money ” ; All the married people use to put money inside small red bags to give them to children, single familiars or friends to wish them good luck.

Festivities are hot and heard everywhere. They last from 3 to 7 years in which banks, schools, supermarkets and offices remain closed. 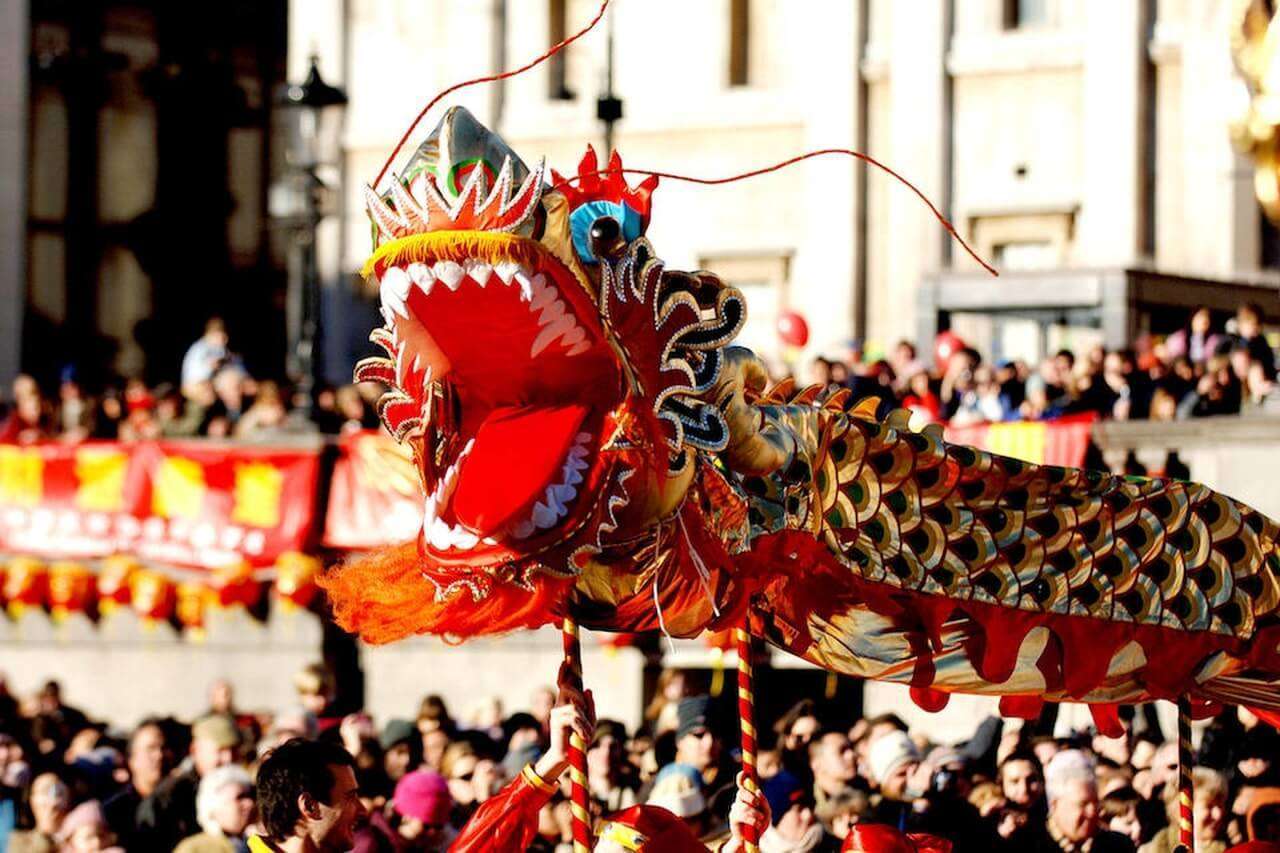 Tambours and music, pyrotechnic spectacles and lion dances ought to be watched!

During this period, each big city or small village is bounded of markets, lights, songs and joy. It attracts a lot of visitors who are excited to get into the bulk of the Chinese tradition.

What is the best moment for being partakers of those wonders?

“Everything has got its own beauty, but not everyone can see that.” 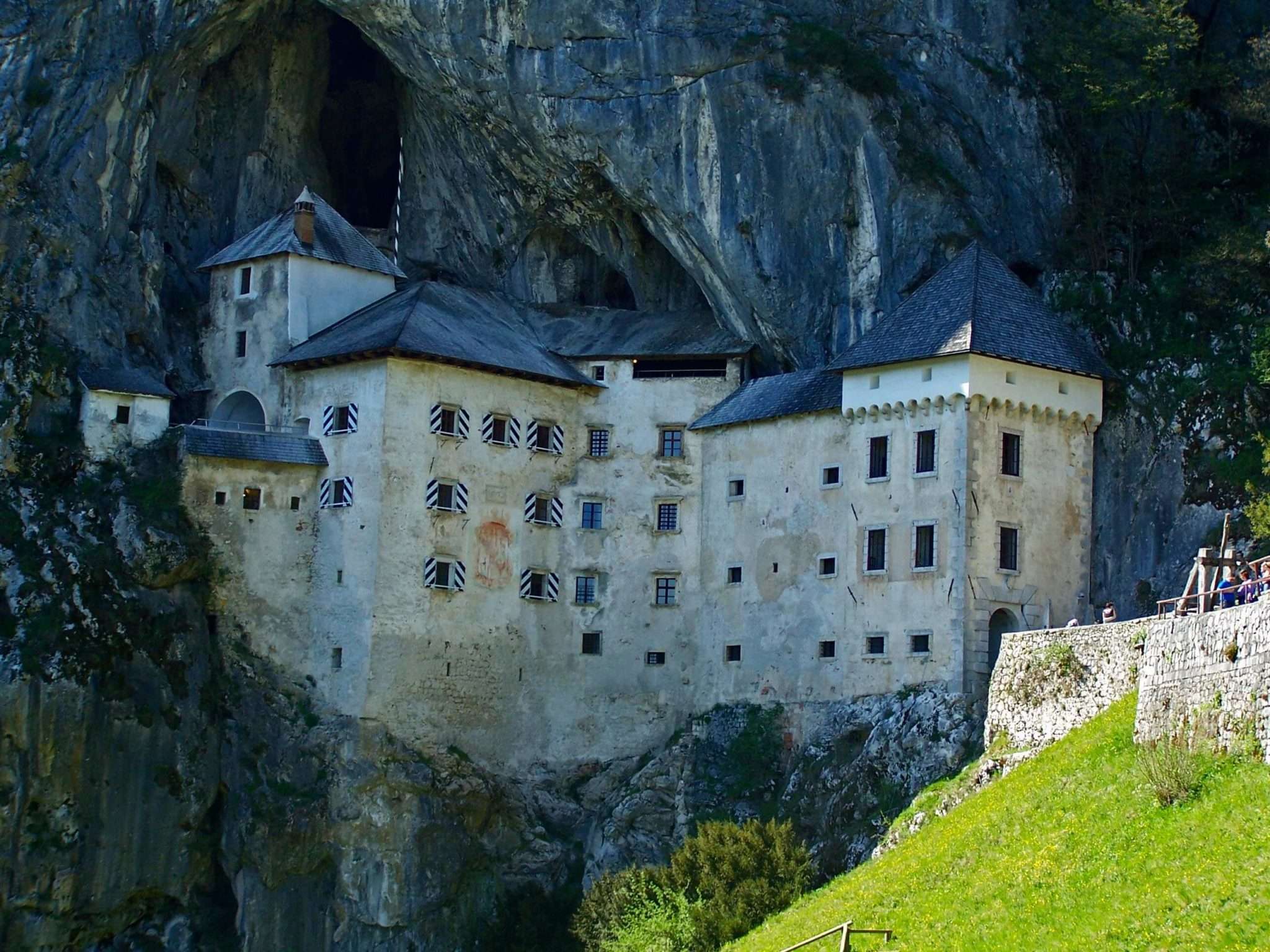 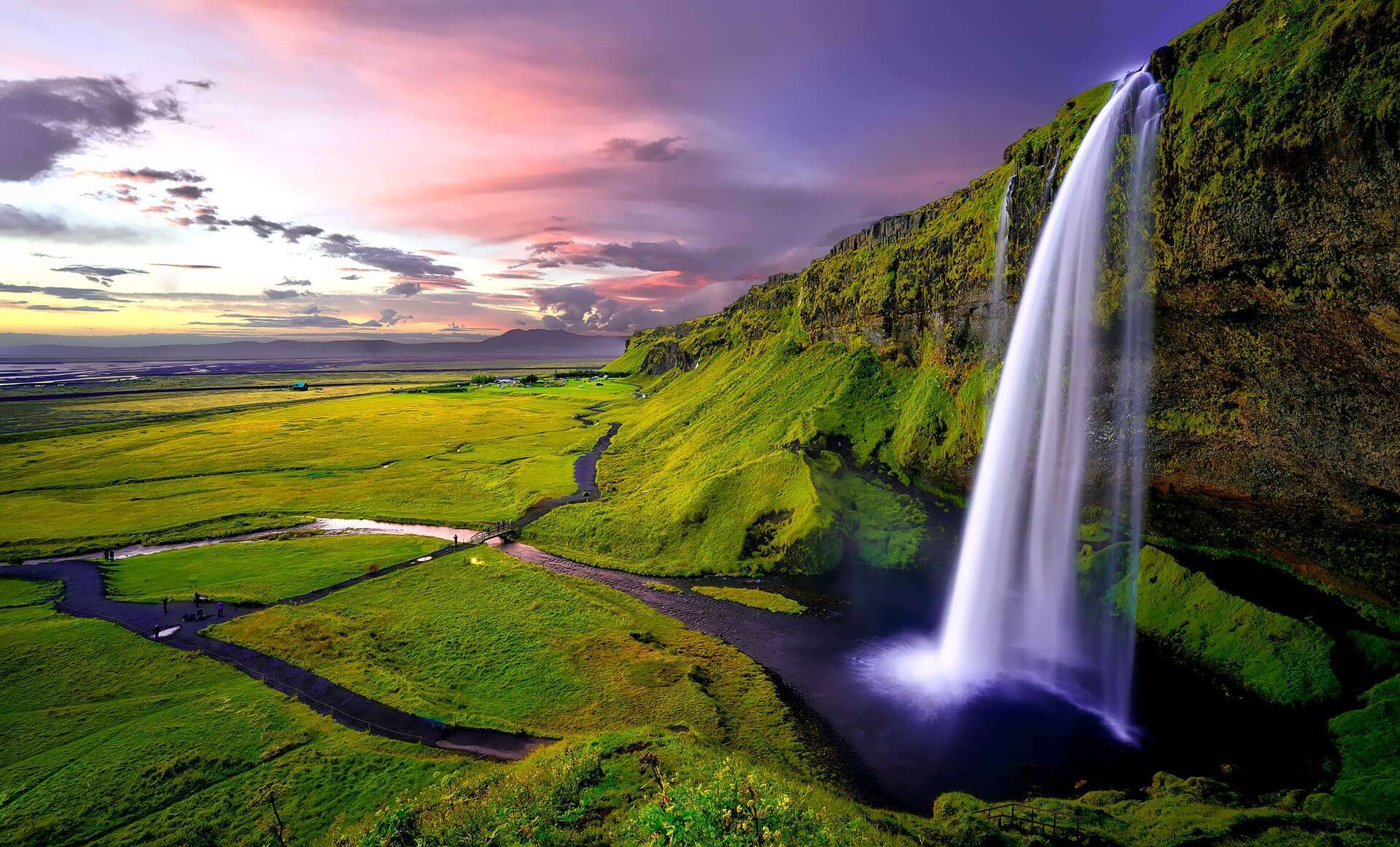 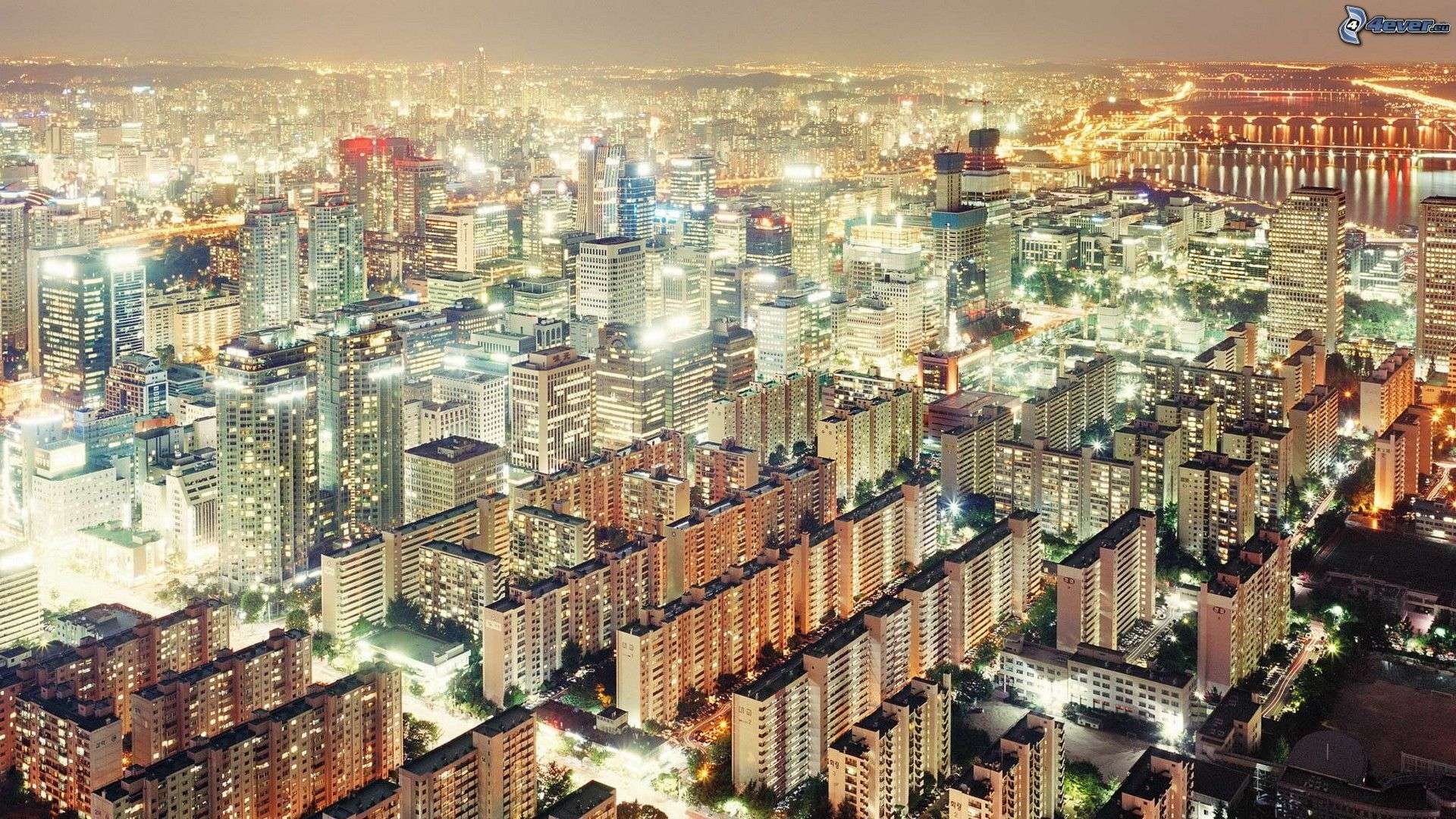 Things to do in Seoul: centuries of history and modernity